Is This Carbon Thing a Thing 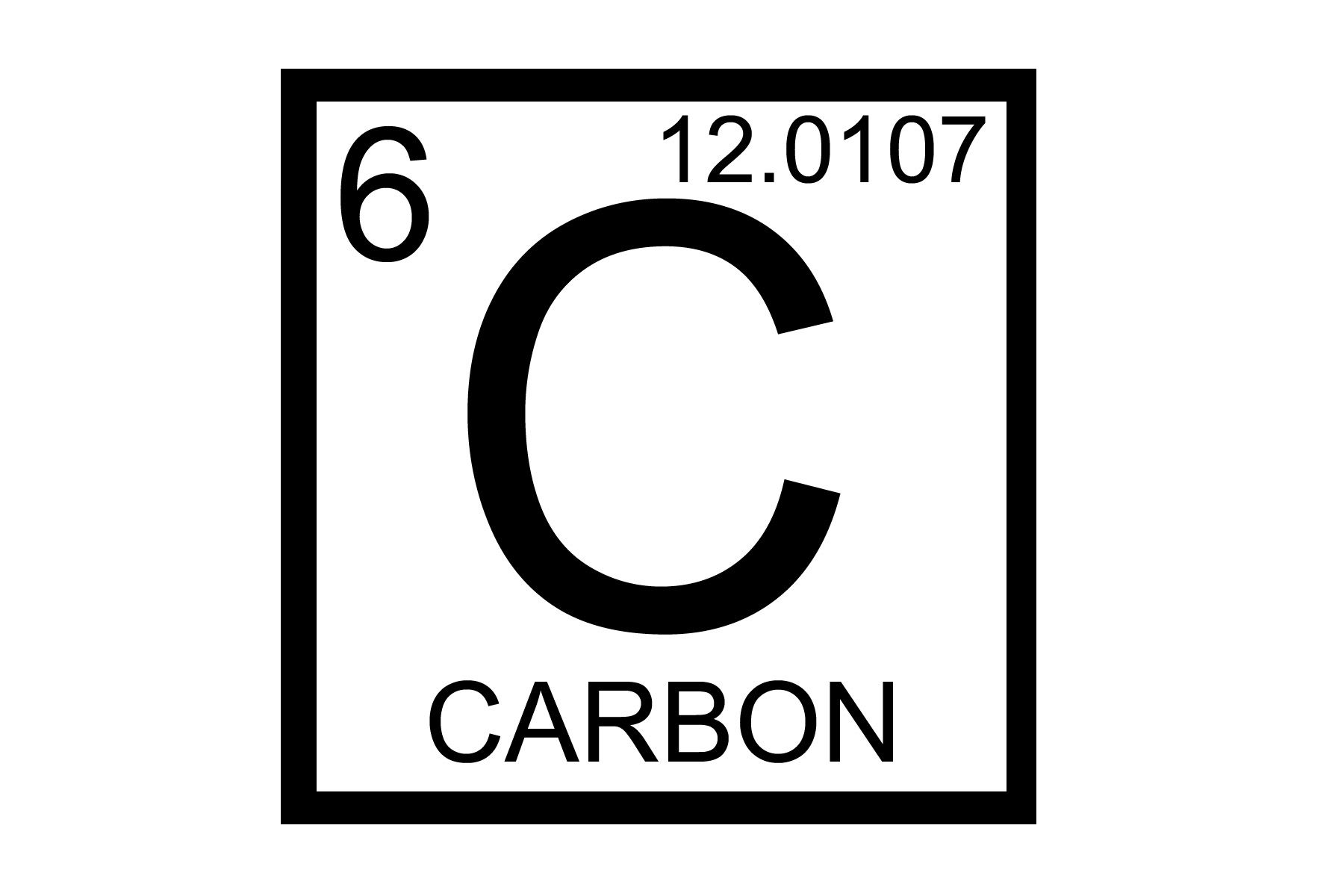 Decades of capital constraints for carbon offsetters are over.

Emitters are not just offsetting for virtue signalling purposes. According to Josh Crumb, a Toronto entrepreneur and commodities specialist, offsetters are motivated to attract a lower cost of capital as institutional investors demand higher ESG (Environmental, Social, and Governance) standards.

Crumb expects carbon to be a bigger deal for Canada's capital markets than weed or mushrooms, where hundreds of startups have listed in the past several years. The high-speed, permanent capital structure, and risk appetite of Canada's markets are a good fit for offsetters, according to Crumb.

The first Canadian public company in the carbon space commenced trading on the NEO exchange today. Carbon Streaming Corp has raised a whopping $171 million treasury in 2021 and trades under symbol $NETZ with a roughly $375 million market cap (undiluted at press time). It is led by Justin Cochrane, a former investment banker and mining executive, and is the brainchild of Cochrane and mining investor Anthony Milewski.

NETZ is looking to fund carbon offset projects in exchange for a stream of the credits produced by them.

But there are a lot of challenges with the space:
Crumb is the Co-founder and CEO of Abaxx Technologies (I'm a shareholder), which is developing new commodity markets and has made investments in the carbon space. This month Abaxx announced the creation of a new unit called Base Carbon (for the Benefit of Air, Sea, Earth), led by former Goldman Sachs special situations PM Michael Costas, to finance offset projects. Crumb says Base will be spun out of Abaxx to avoid conflicts with their commodity exchange businesses.

TSXV listed Naturebank, which trades as COO, has operated in the space for years as a consultant.

Fear and greed move markets, not ESG factors. But as economic business models to fight climate change emerge, the G in ESG may ultimately stand for greed.

“If greed helps us save the planet…so be it,” Tweeted Mileweski. “Spending money to save forests and ecosystems and make money at the same time is amazing. Use capitalism to decarbonize!”