Showing posts from May, 2013
Show All

Lukas on Lundin: Tycoon Talks Risk, Reward and Success in Mining and Energy 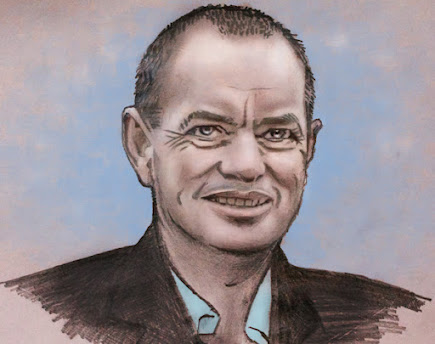 “One drill hole changes the game. It’s very hard to decide who gets to make it and who doesn’t. It’s a big gate, and yet very few make it through. But you have to let them try.” — Lukas Lundin  “Did you know you were getting the better end of that deal with Kinross?” I asked Lukas Lundin in his Vancouver office earlier this week. “No No No,” he told me, “we thought it was worth more. You always love your own stuff.” Lukas laughed infectiously. Soon I was laughing along with him. The Lundin organization’s $9.2 billion sale of Red Back Mining to Kinross Gold in 2010 knighted the Sweden-born magnate into the Resource Hall Of Fame. For this was a deal that led to billions in writedowns for Kinross and the early retirement of Kinross CEO Tye Burt. Some say the sale was a sign of the times, perfectly encapsulating the excess that characterized the past decade’s resource bull market. For the Lundins, it was a demonstration of impeccable timing. For their shareholders, incredible value was cre
Post a Comment
Read more
More posts